FoundersCapital is a startup which aims to connect deals to capital efficiently. As they started attracting a bigger audience and more lucrative deals, building out a new platform became a logical step forward. 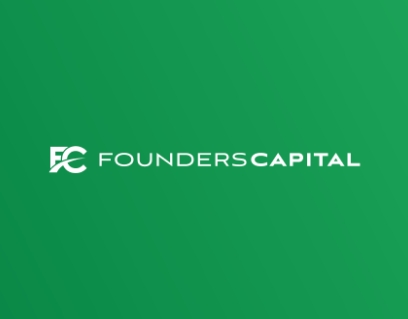 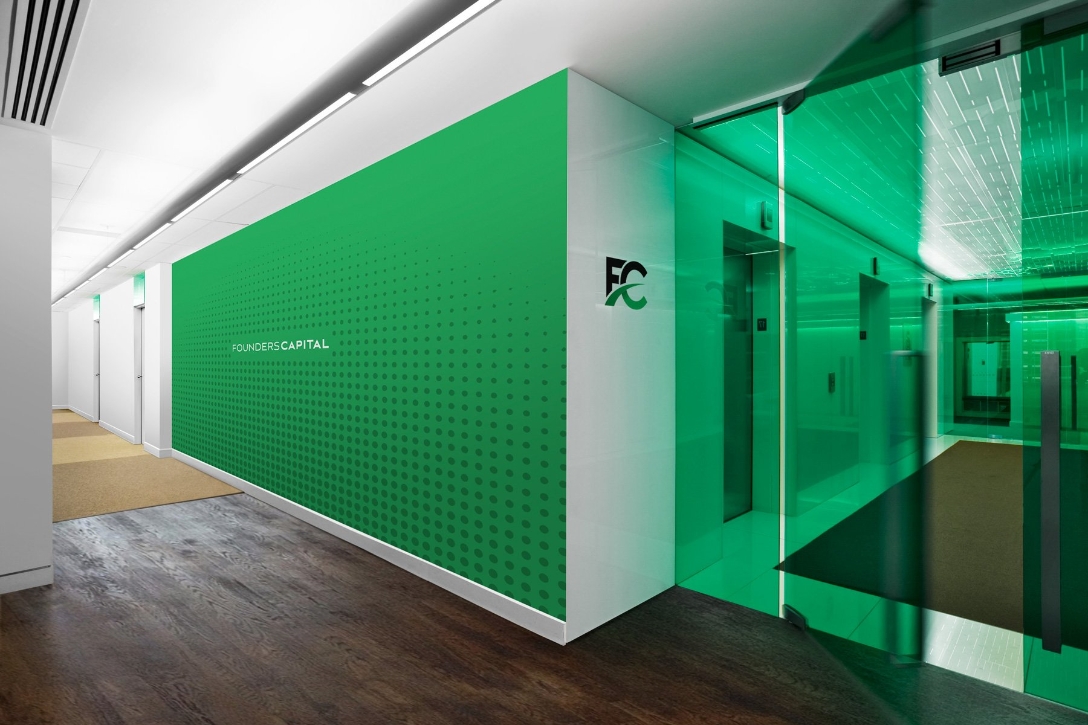 After a small update to their old logo, we went on to create a range of identity collateral: office mockups, flags, wallpaper… to name a few. The new identity helps FoundersCapital support its brand positioning as a modern and trustworthy company. 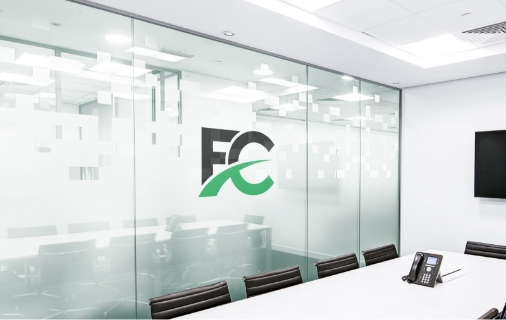 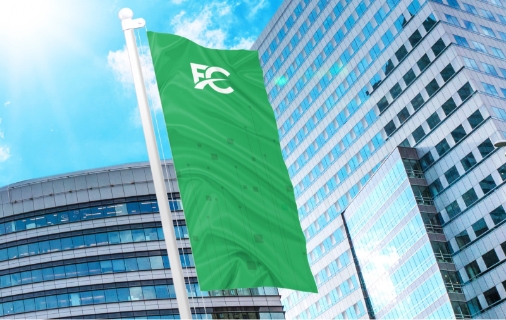 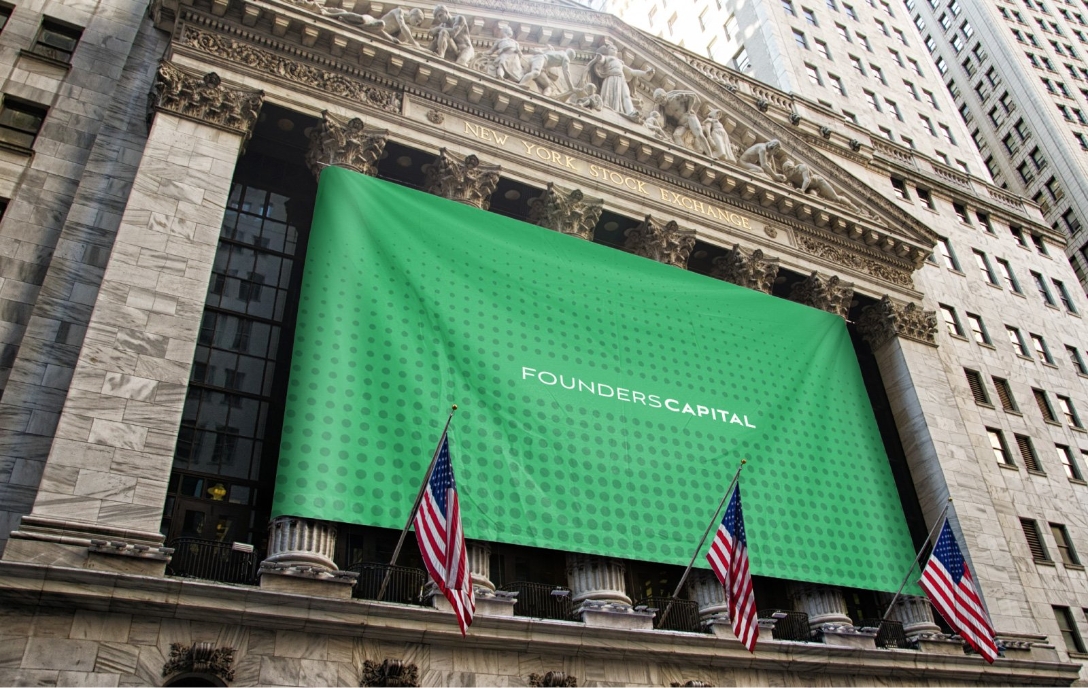 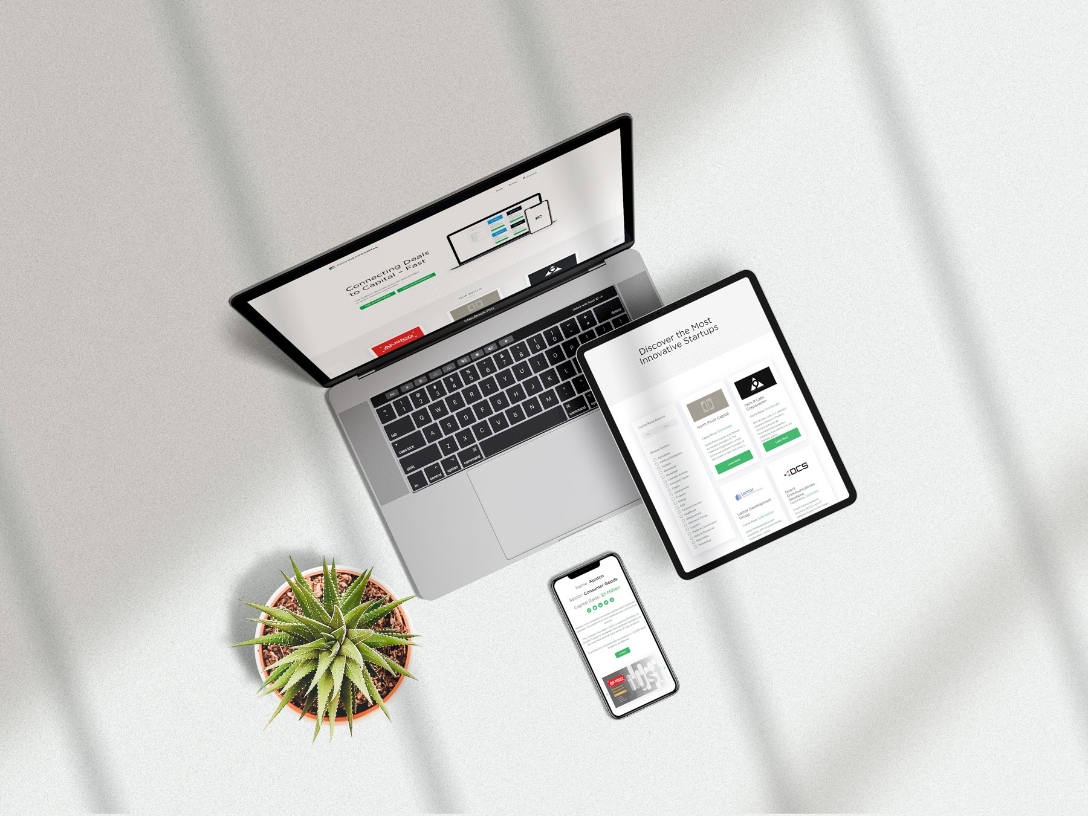 FoundersCapital needed a place where they could post new deals, attract founders and investors, and have a system to manage the whole process. It was a challenging task, but one of the most interesting projects we’ve ever worked on.

The first month was spent on strategy, drafting the wireframes and building out the information flow. We then moved to design and development. Two months later, a new deal flow platform was launched which will put FoundersCapital on the radar of many investors and founders. Being new entrants in this tech segment, FoundersCapital needed a unique angle. We helped them implement multiple tracking systems, as well as CRM and event planning software. 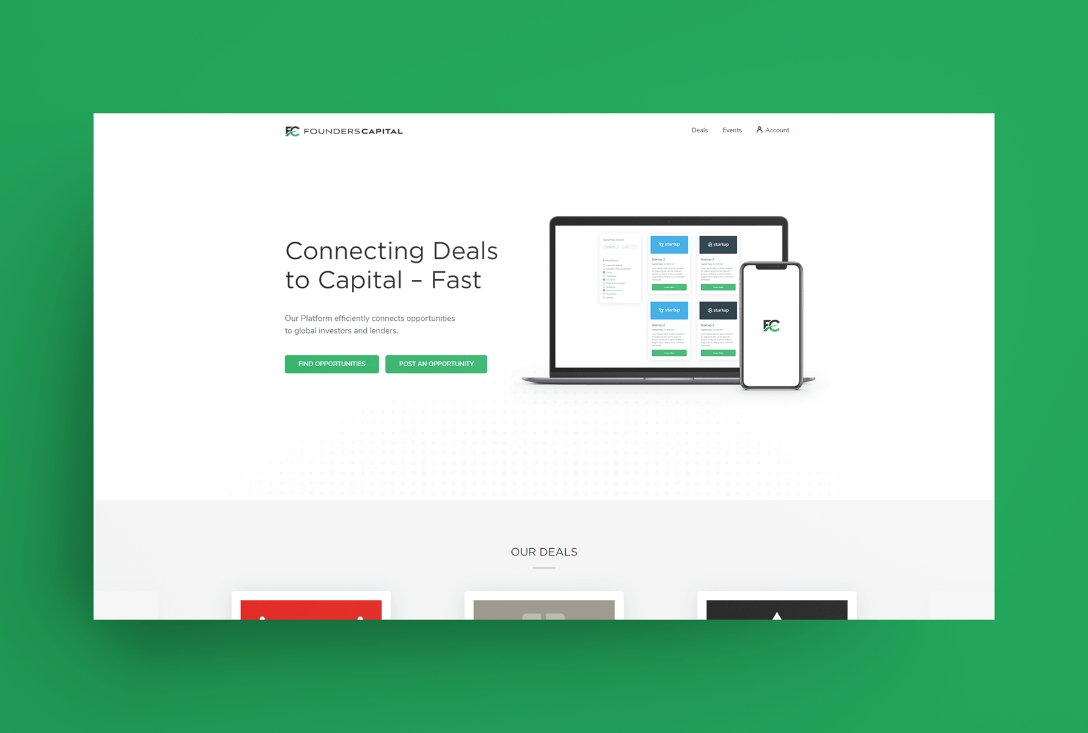 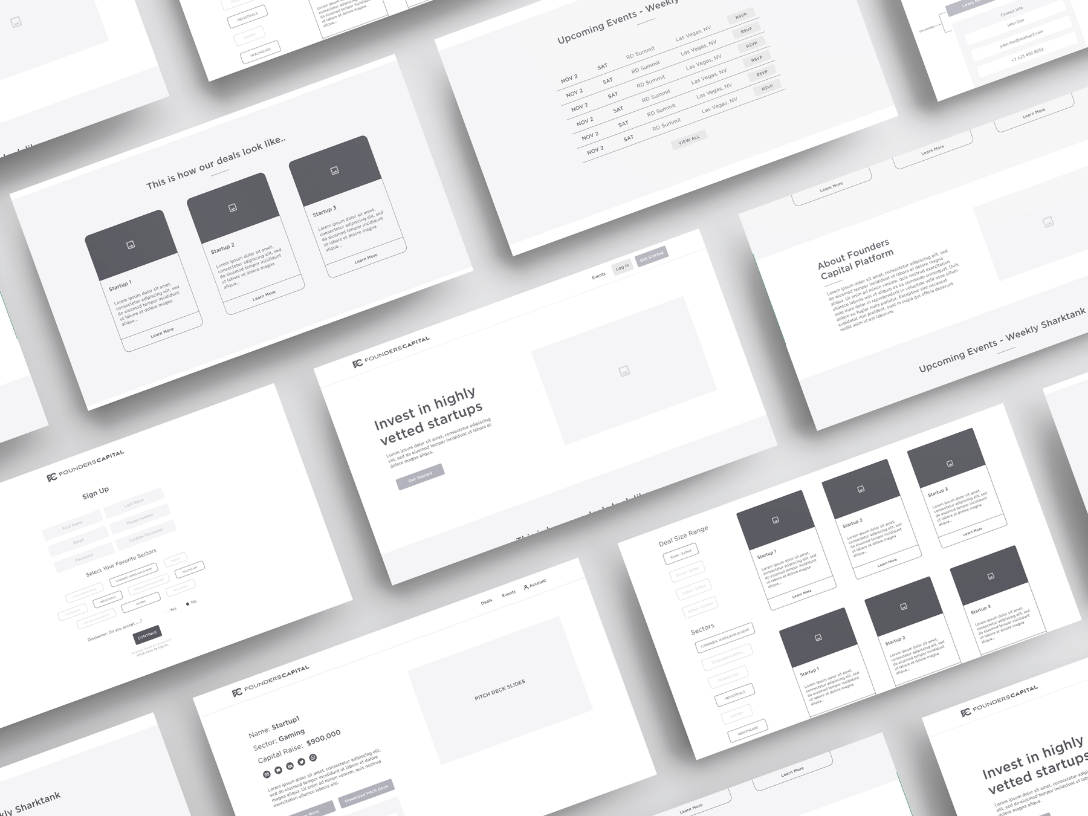 The founders couldn’t be happier with the design. A few weeks after launch they saw a large increase in both deal enquiries and registered users. You can see the result by visiting founders-cap.com. 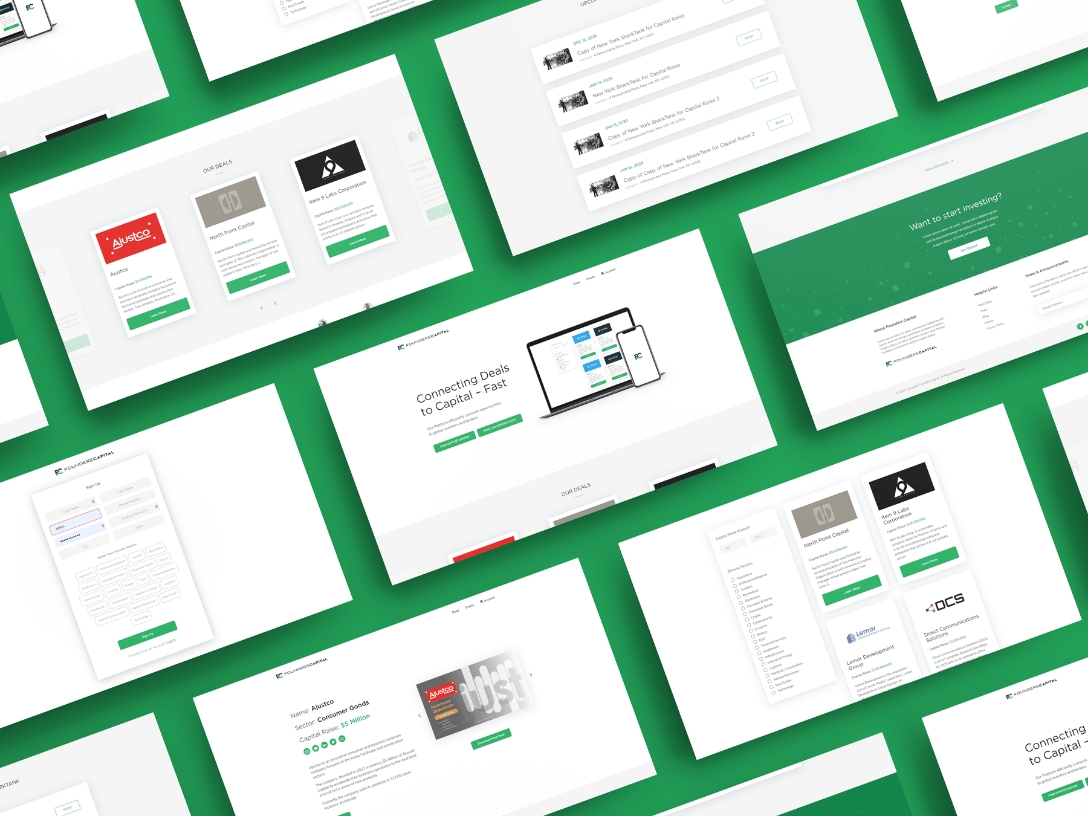 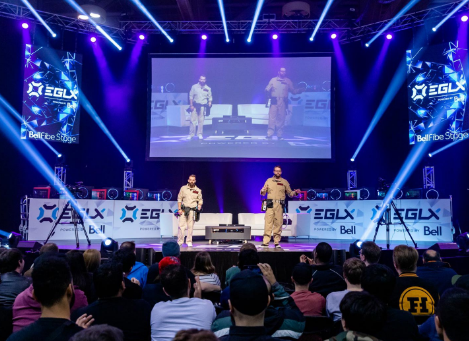 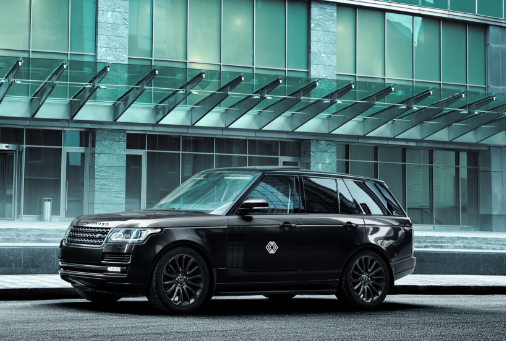 UX and lead generation for a luxury limousine start-up